An Engagement/Wedding story by Angela featuring

Believe it or not, I met the love of my life online, almost by accident. He was brand new to the site and I was finishing a 30 day challenge from a friend to, "Put yourself out there!" Michael's Match.com profile popped up on a Wednesday evening. His pictures were upside down and sideways. I liked it and he messaged me. As we chatted back and forth, he asked for help with his profile. I quickly realized that I didn't want his profile to get better, because this guy was awesome, and I didn't want other women to discover him! We liked the same sports, shows, music, and he was the most encouraging, positive, fun person I had ever met. Thankfully, he gave me his number because a couple days later, his profile was hacked and his main picture was now Dr. McDreamy. I messaged him and broke the news that all of our hard work on his profile was down the drain. He replied that he didn't think he'd be needing the site any longer. After seven days of chatting and texting, we finally met for lunch. He was more handsome than his picture and the first sight of him took my breath away. It was like coming home, finding my other half, and I knew that he was "the one". We've been together almost every day since that rainy day in 2018. I'd said that if I found someone who would love me to the "moon and stars", then my wedding ring would be Moissanite. My ring from timesgem.com is breathtaking. I wear a bit of the galaxy on my finger to remind me that Michael loves me to the moon and stars. And I love him to the moon and stars times infinity! 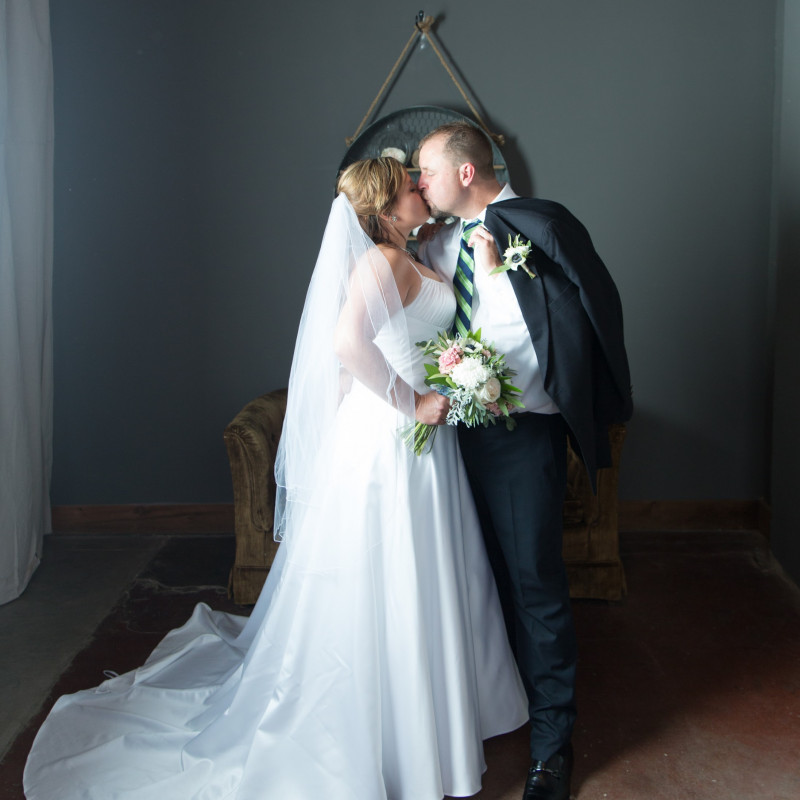 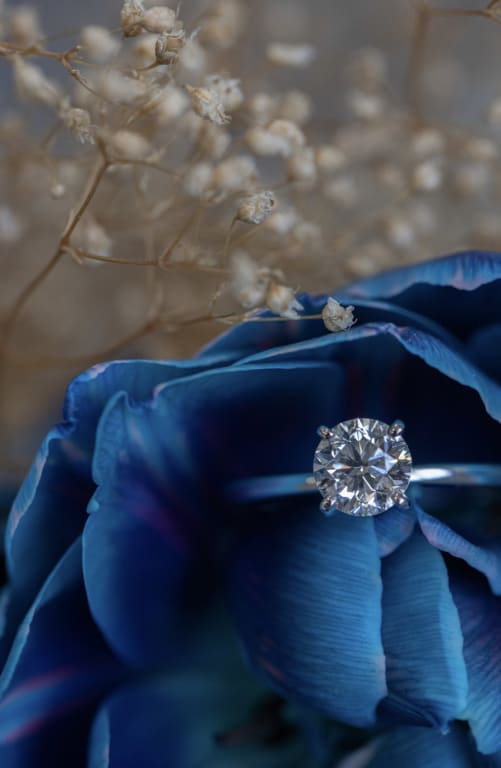 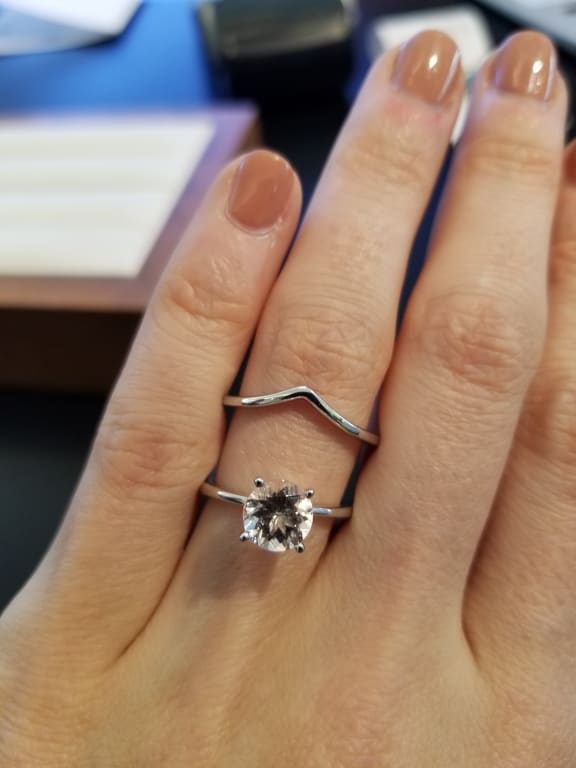 Use this section to promote content throughout every page of your site. Add images for further impact.